Launching the Baremetrics API with a developer-first mindset

The Baremetrics team turned to ReadMe to document their brand-new API in real time.

Any idea how they did that?! 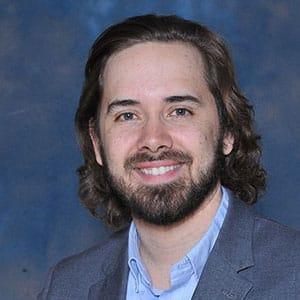 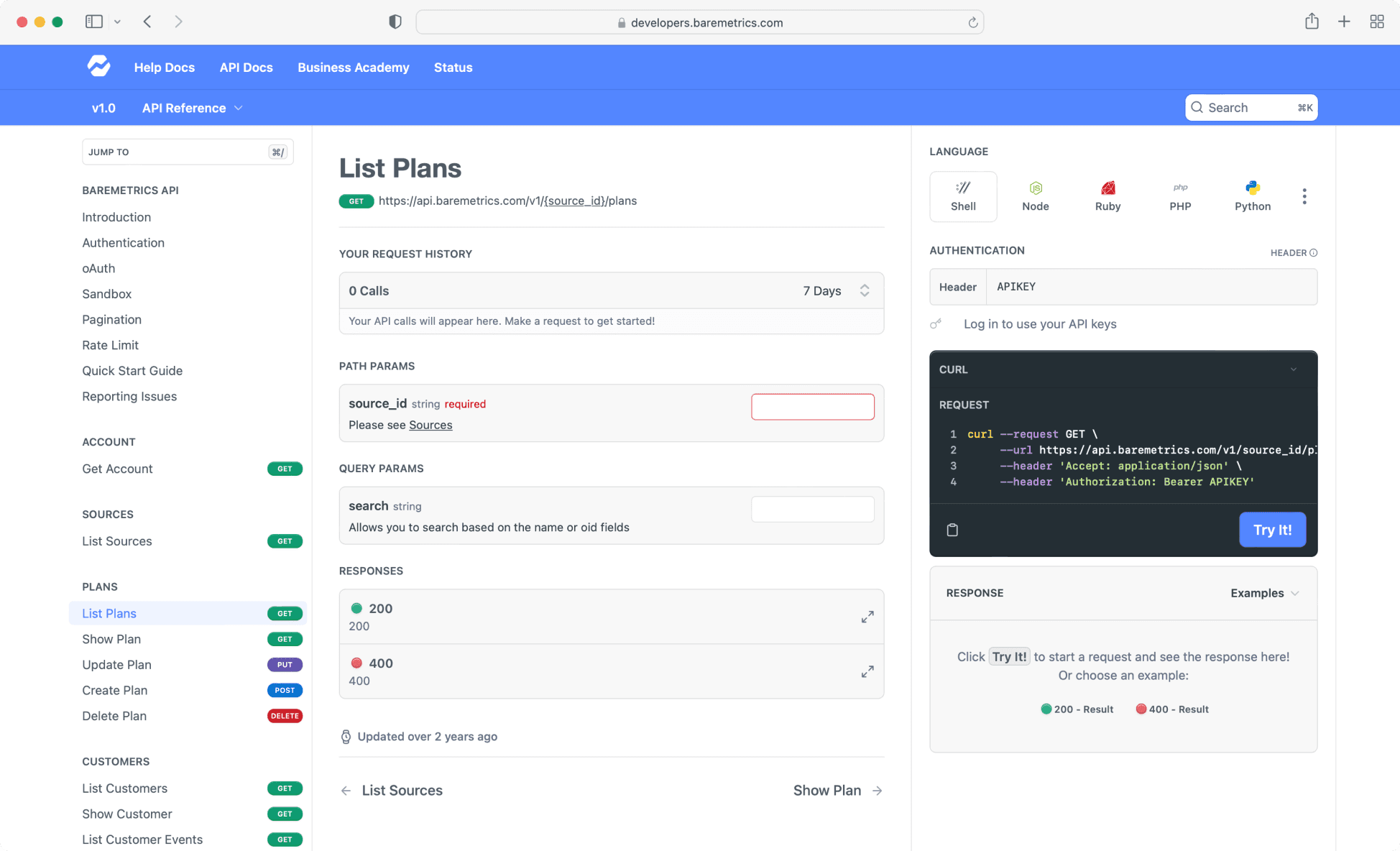 Baremetrics was popular as a Stripe-only tool, but every day customers would write Kaegan asking Baremetrics to support other platforms. The Baremetrics team is small and it didn’t make sense for them to spend tons of time building out to every platform requested. Instead, creating an API let them solve this problem for a bunch of customers at once.

We built our API with ReadMe. Keagan

Baremetrics has used ReadMe from the very beginning of building their API. As soon as they finished a new endpoint, they’d be able to quickly document it and get it out into the world. Now that they’re done building their API, they’re able to push out quick updates as well.

The Baremetrics team references their docs internally as well. In addition to accepting new platforms, their front-end engineer built a manual subscription feature on top of their API and looked to their docs on ReadMe to find what he needed.

ReadMe allows you to create beautiful API docs without the need to be a developer. If you are a developer, it’s even better. Scott, A Developer

Kaegan works on the docs most closely with Scott, the engineer behind the API, to make their docs ready for showtime. He really likes how ReadMe makes it easy for the two to work together. Scott documents the technical aspects, then Kaegan can add in the “getting started” section. In some ways, they see their docs as a form of marketing – if its nothing but jargon, that can be overwhelming and scare people away. This way, they’re able to make their docs friendly and accurate.

Baremetrics makes subscription analytics that are set up in just a few clicks. 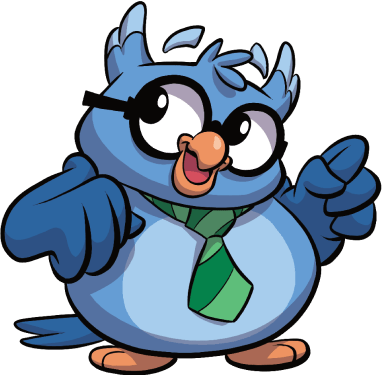 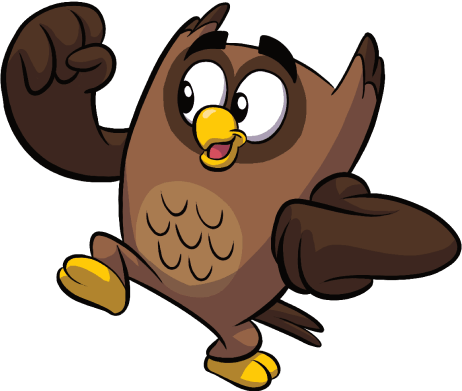 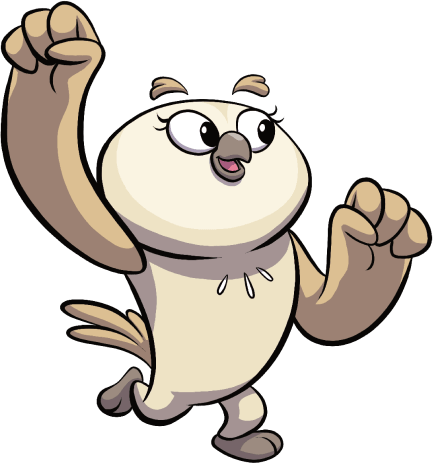 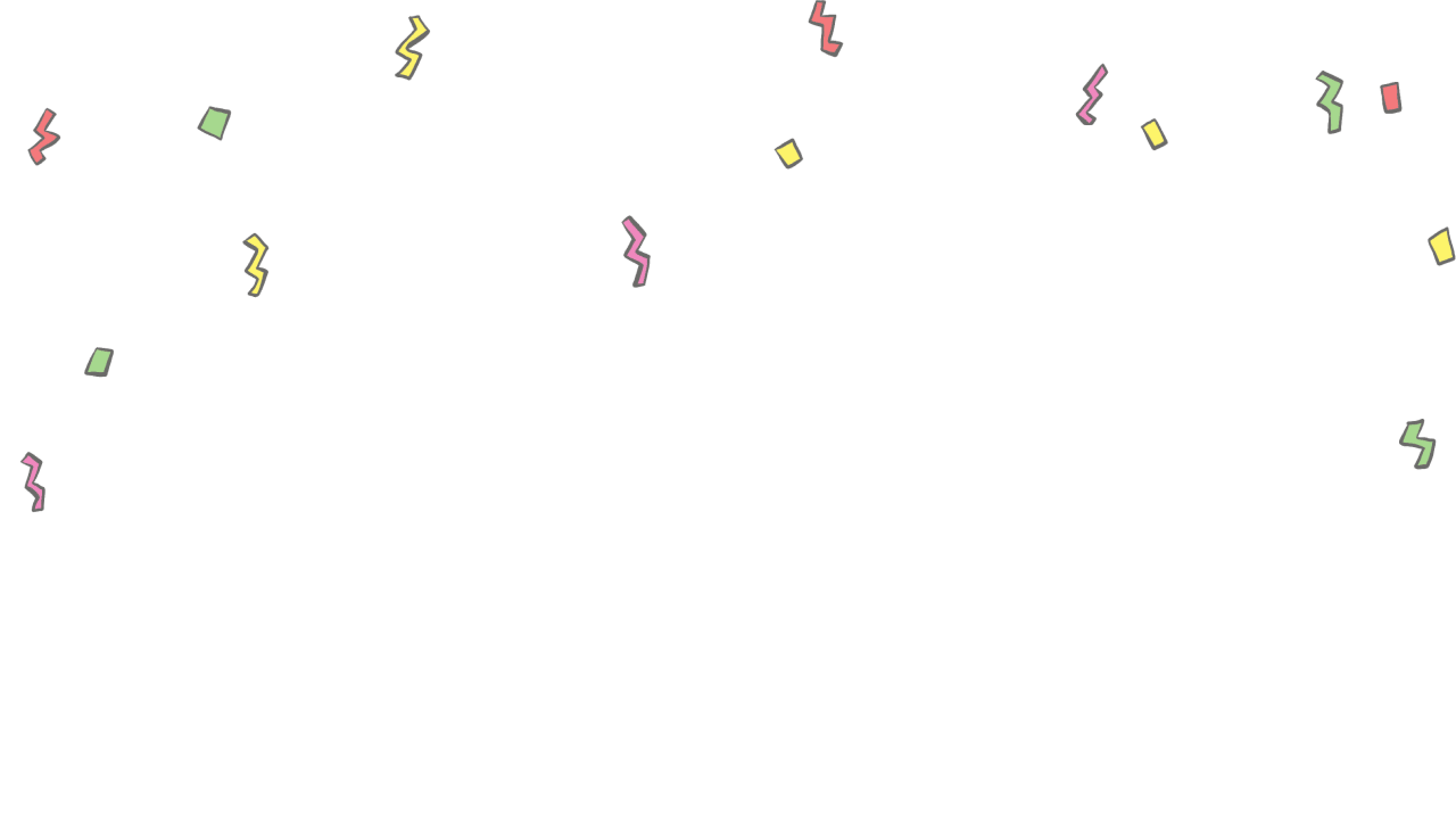 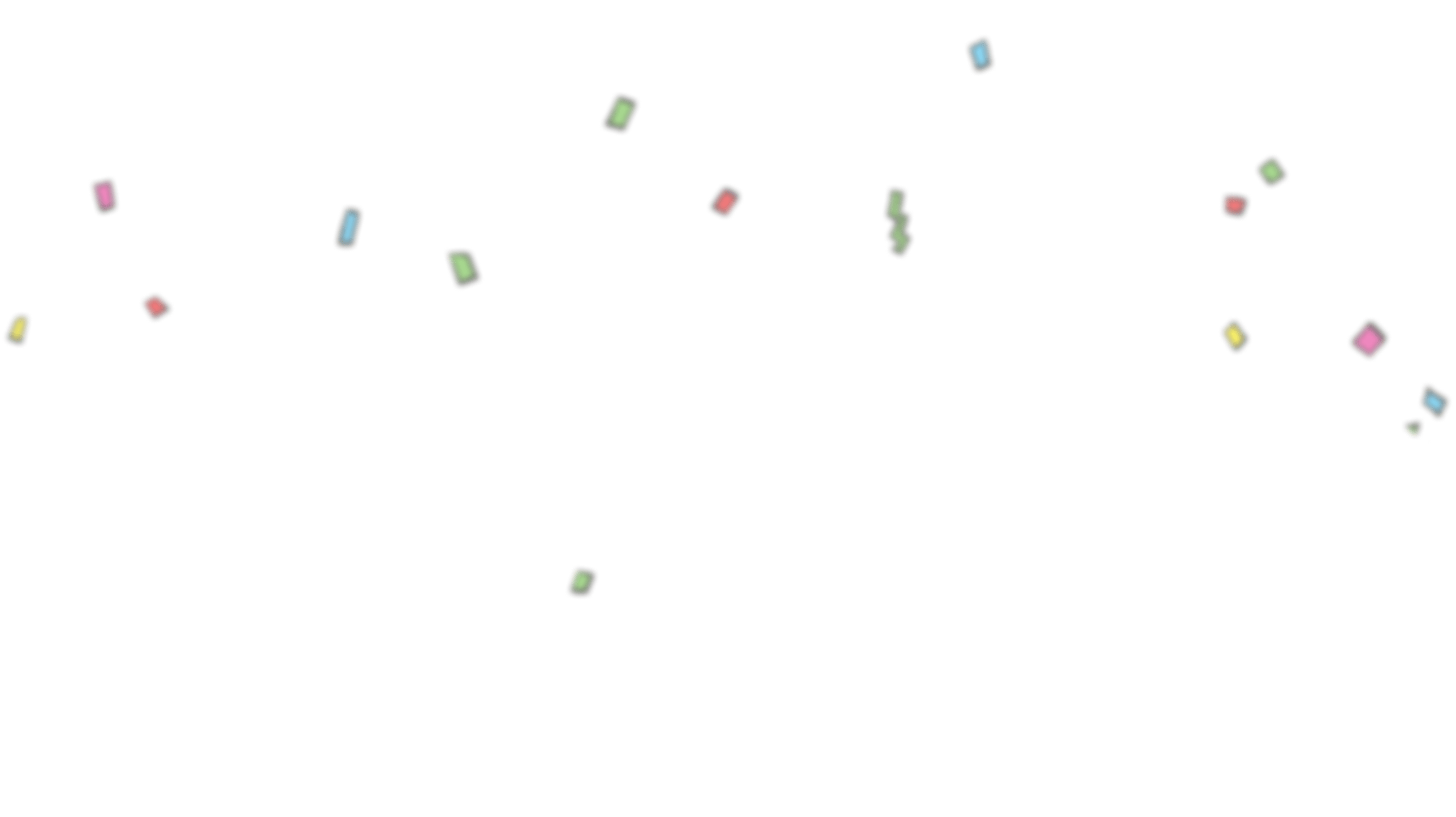