We talk to Ryan, a Product Manager at Yammer, about how they use ReadMe to document their public company API. 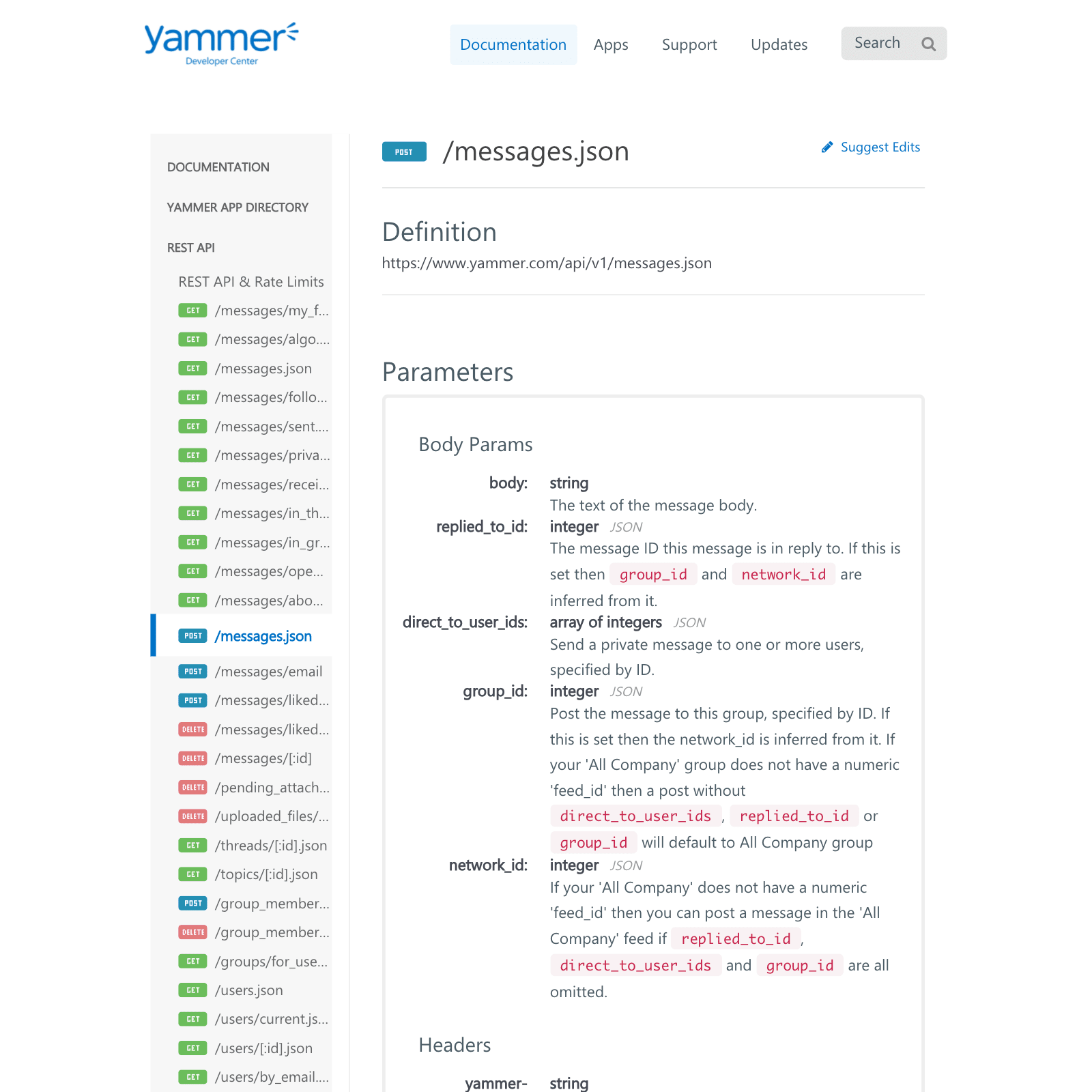 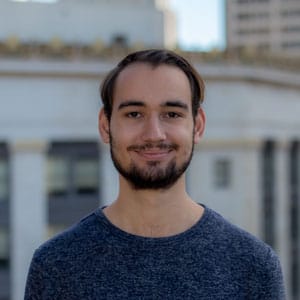 We heard it over and over again. ‘Wow.’

Yammer was one of ReadMe’s earliest customers. They found ReadMe through our Product Hunt Launch and decided to give us a shot.

It’s always been a core mechanism and a huge driver of our growth.

Creating an ecosystem was fundamental to Yammer’s mission. Since the early days of the product, an API let them reach beyond their traditional user base to increase the number of user cases, data, and partners they could help. Docs and API tooling let any developer use Yammer, or leverage Yammer’s data in interesting ways.

Yammer’s main goal was to give the developer site an updated feel. Being a successful company means that Yammer has been around for a while, but also means things they built in the beginning sometimes feel archaic. Developers within Microsoft and third party apps use Yammer’s API and docs daily, some even make a living off of it.

With users dedicating so much time to their product, Yammer wanted to show these loyal users how much they value them. Creating a great user experience was key to maintaining relationships with these long-term users, and welcoming new developers to the platform.

Collaborating with the Community

Yammer has a collaborative nature. As soon as they decided to update their docs, they looked to feedback from their customers to build the right docs for them. It was important to choose a tool that let them continue their interactive relationship with users. By letting users identify and address bugs with ReadMe’s suggested edits and forum, this relationship has gotten even closer and Yammer’s docs are always up to date. New users also fine it easy to discover what they need with the API explorer, and are quick to join the Yammer community.

Like many teams, Yammer was busy launching new products. While they knew they wanted to update their docs for a while, it always ended up at the bottom of the list. Finally, they got scrappy. A small team of three found ReadMe and quickly ramped it up. They found the editor easy to use, and finally finished a project that had been on their to-do list for more than a year. When they demo-ed it internally, people were blown away. Devs outside the company also noticed immediately, and they received a ton of positive feedback. The team’s feeling enthusiastic about the development of their API, and even thinking of adding more tools and endpoints.

It’s revitalized the passion around our platform. We’ve gotten a ton of positive feedback, we’re thinking about adding new tools and endpoints.